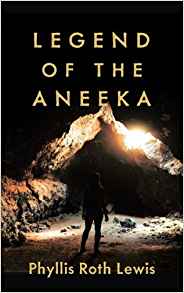 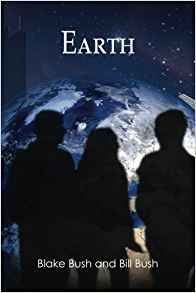 The battle for Vetrix is over. The battlefor Earth begins.

Who can Flipper count on if not even his parents believehim?

Before Flipper is kidnapped in front of Allison and Josh (details inthe book Vetrix), the three best friends had a relatively normal life, thoughthese short stories show that even ordinary kids doing everyday activitiesexperience extraordinary moments. What kind of fun lies inside thesepages?

Experience the trio’s friendship as they have a good time together, nomatter the circumstances.